Ahmedabad's Hindu names were Karnavati, Rajnagar and Asaval. Invading Muslims proselytized whole cities by imposing an Islamic name on them. They also simultaneously converted the main Hindu shrines into Muslim. This is one such currently called the Jama Masjid but which in fact was the city's central Bhadrakali temple. Mosques do not have rows of such ornamental pillars lest Muslim congregations bending in prayer with eyes closed smash their heads against the pillars and bleed. In Gwalior too the so-called Mahomed Ghaus mausolem has an identical interior proving that that too is a usurped temple. 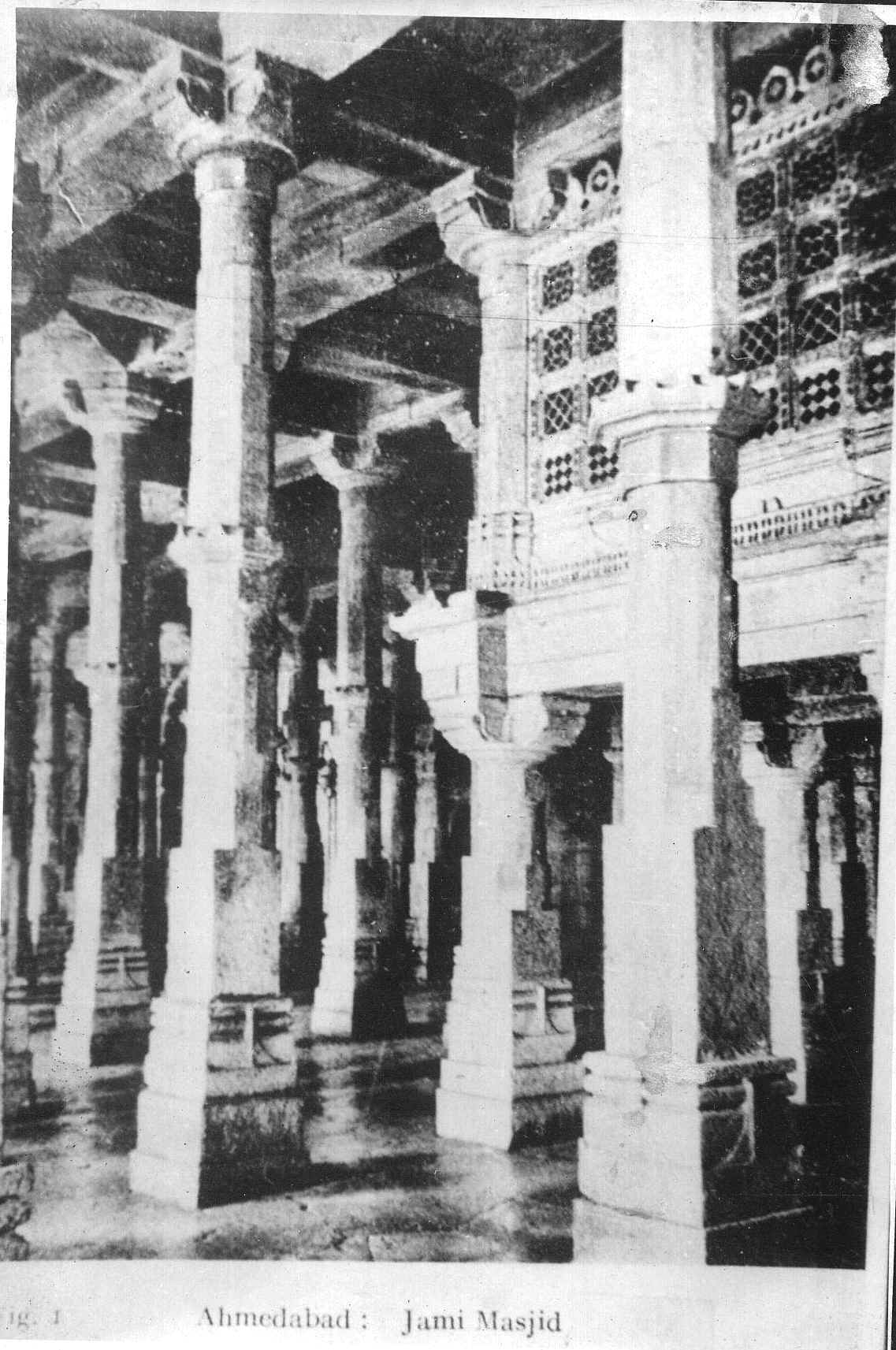