Photos of Stephen Knapp While Lecturing at Various Venues 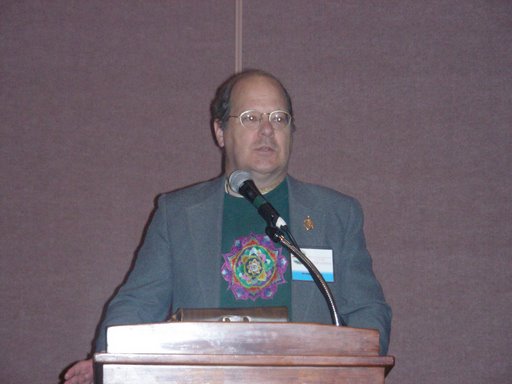 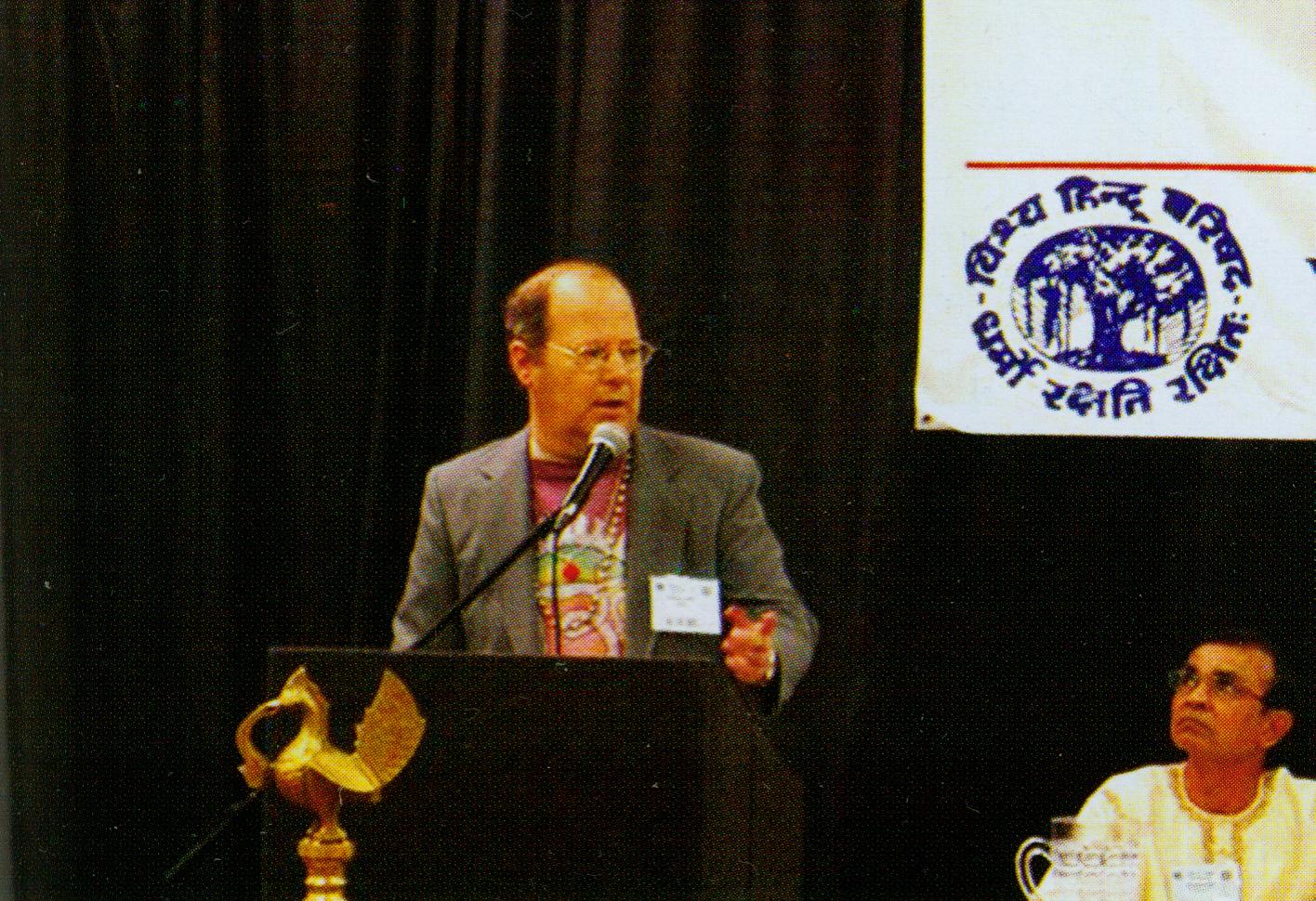 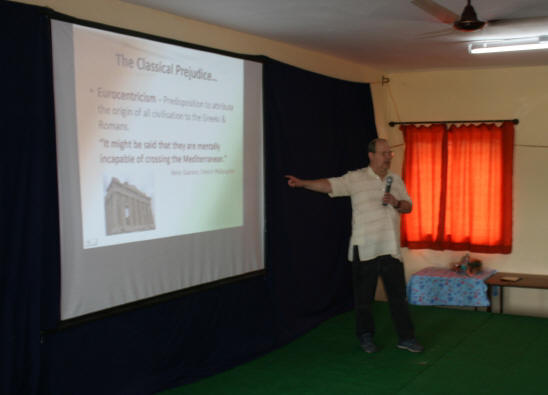 Making a presentation at a Technological Institute, Bangalore, 2010. 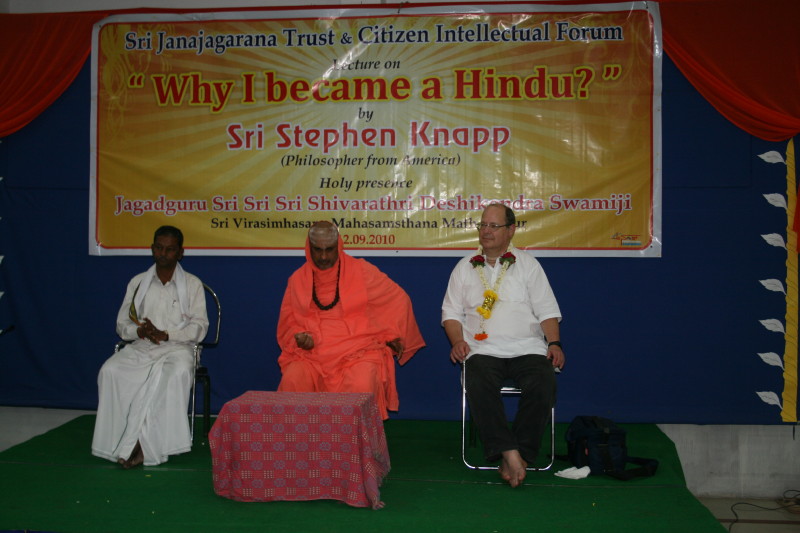 Speaking at a public venue in Mysore, South India, 2010. 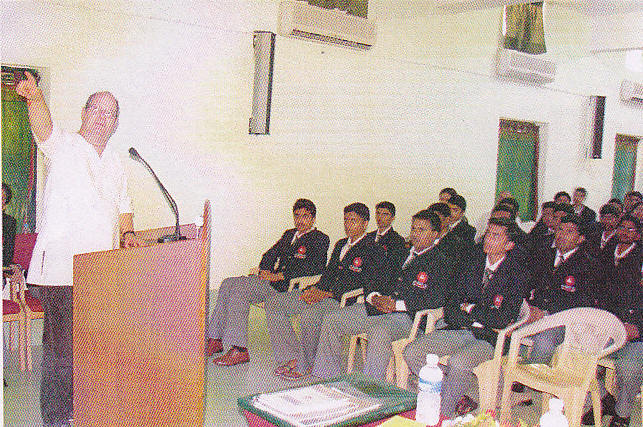 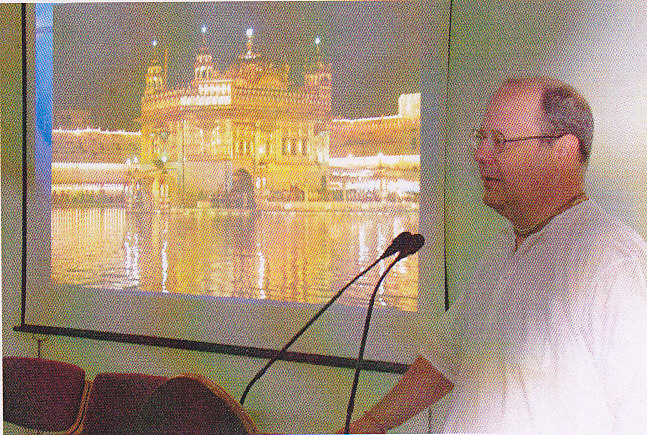 A Newspaper photo of Stephen giving a lecture at Mangalore, India, September, 2010. 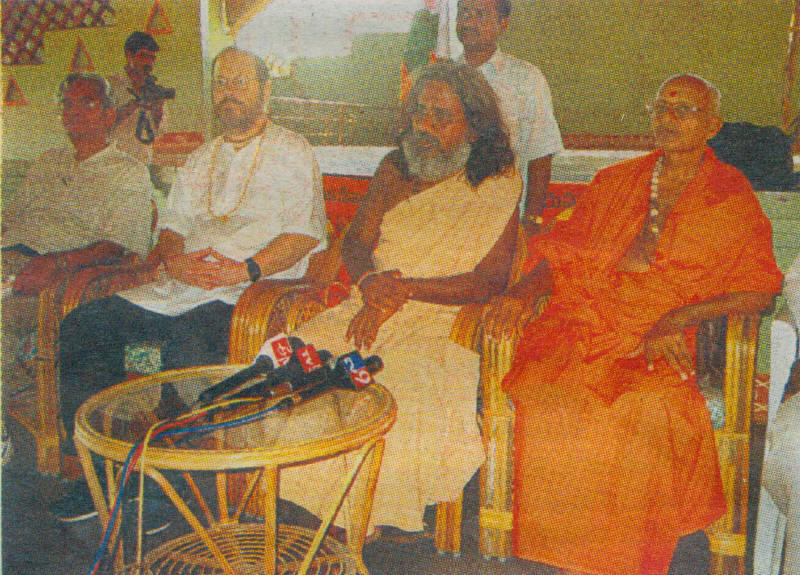 A newspaper photo of Stephen next to Kamal Kumar Swami doing radio and television interviews in Tirupati, in 2008,

with Prasada Yalamanchi on the left, and another Swami on the right. 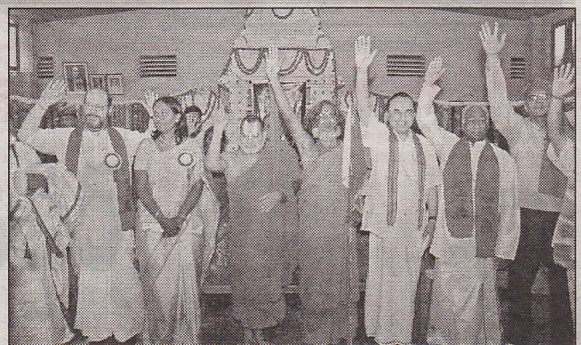 A newspaper photo of Stephen on the left, as guest speaker at the rally in Tirupati, January, 2008, with Prasada Yalamanchi on far right, next to Dr. Prakash Rao, with Dr. Subramanian Swamy (President of the Janata Party) third from right, and Kamal Kumar Swami fourth from the right, and additional speakers. 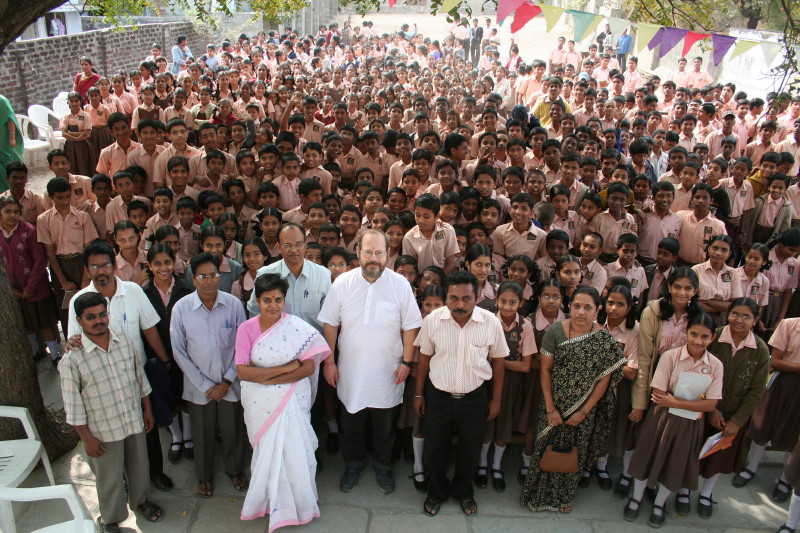 Stephen Knapp with faculty and students after a lecture at the Vivekananda School in Warangal, 2008. 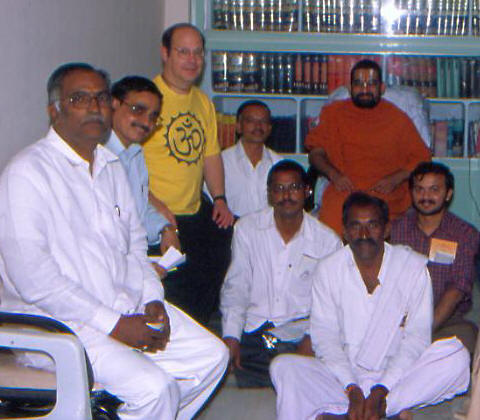 Lecturing on the "Influence of Indian Culture on American Life" at the C. P. and Berar College, organized by the Bharatiya Vichar Manch, with the other speaker, Professor Subhash Kak, looks on.

Above: Stephen at the Shantinekatan Youth Camp, near Washington, D.C. in 2009. 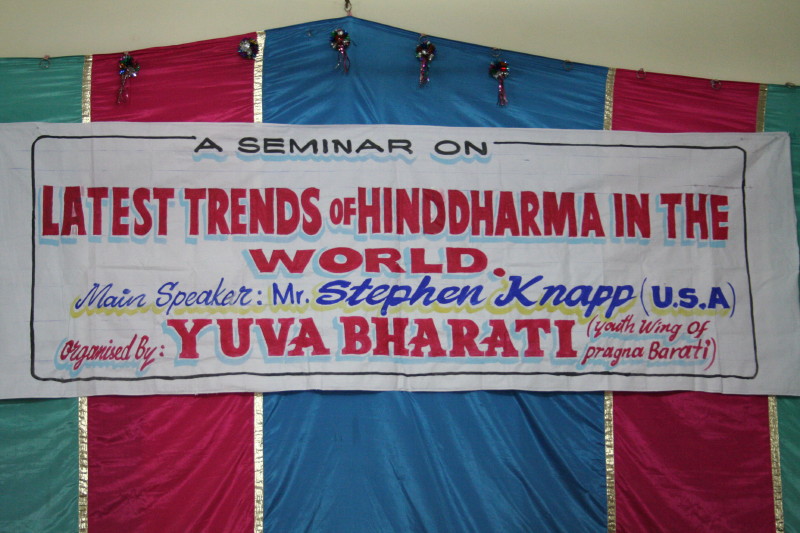 A large poster announcing Stephen Knapp's lecture in Warangal, India by the youth wing of the Pragna Bharati. 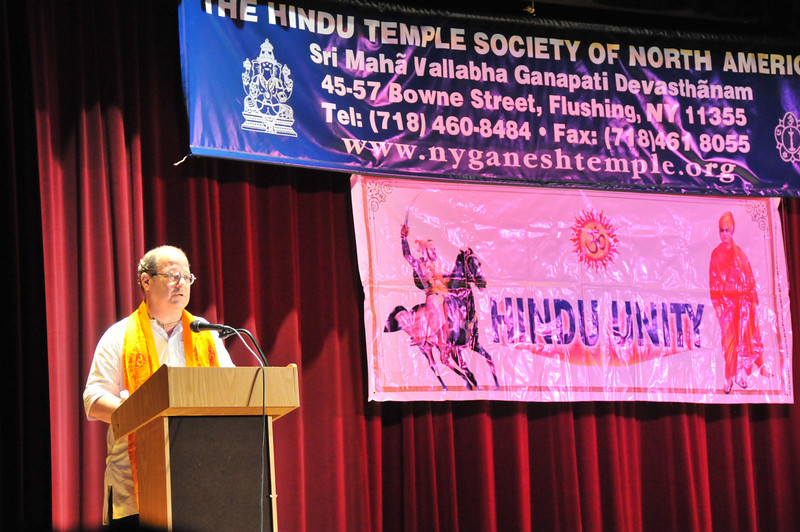 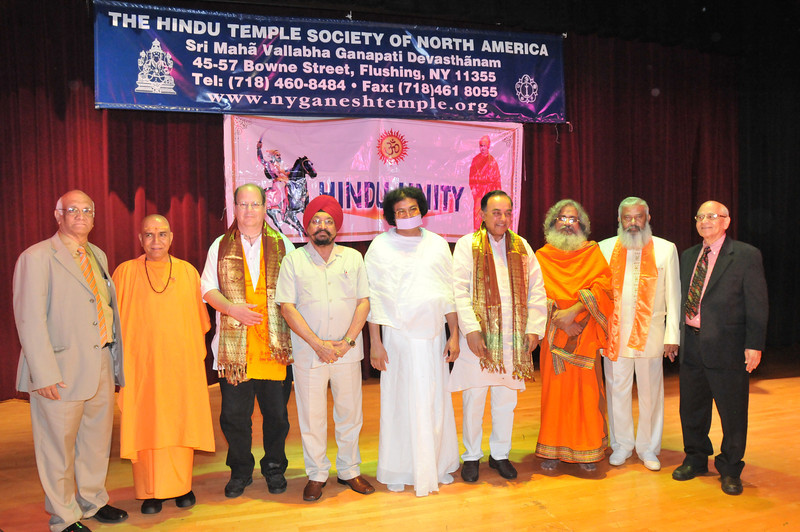 Stephen Knapp, third from left, with other dignitaries and speakers at the Hindu Unity Day Festival in New York. 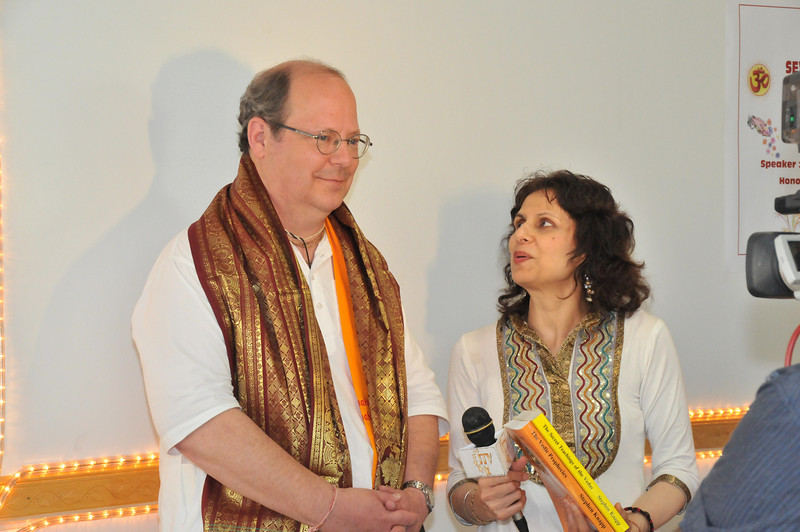 Giving interviews for Indian television after his keynote lecture at the Hindu Unity Day Festival in New York. 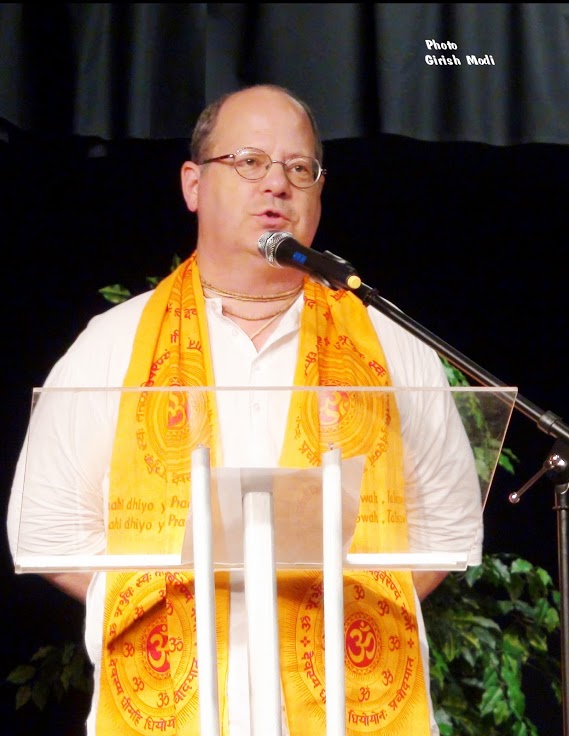 Giving a lecture at the Yoga Fest in Atlanta, in August of 2013.