It is entirely false that the Red Fort of Delhi was built by Shahjahan in 1639-48 A.D. Muslims were the destroyers of statues. Then why should they have constructed statues? But there are statues of Hindu Mahavants riding the elephants of the doors of each interior room of "Khas Mahal" in the Red Fort. On the main gate of the Fort named "Delhi Darwaja," there are huge statues of elephants. The curtain of building statues of elephants on forts and palace gates can be well judged by examining the palaces at Gwalior, Udaipur and Kota. Decorating homes, forts, palaces and temples with elephants is a hoary Hindu tradition. To the Hindu an elephant symbolizes might, power, glory and wealth. The Red Fort in Delhi has life-size elephants at its gate and elephants with riders atop its door knobs in the Khas Mahal pavilion. Had Shahjahan built the fort, such Hindu motifs should not have been there. 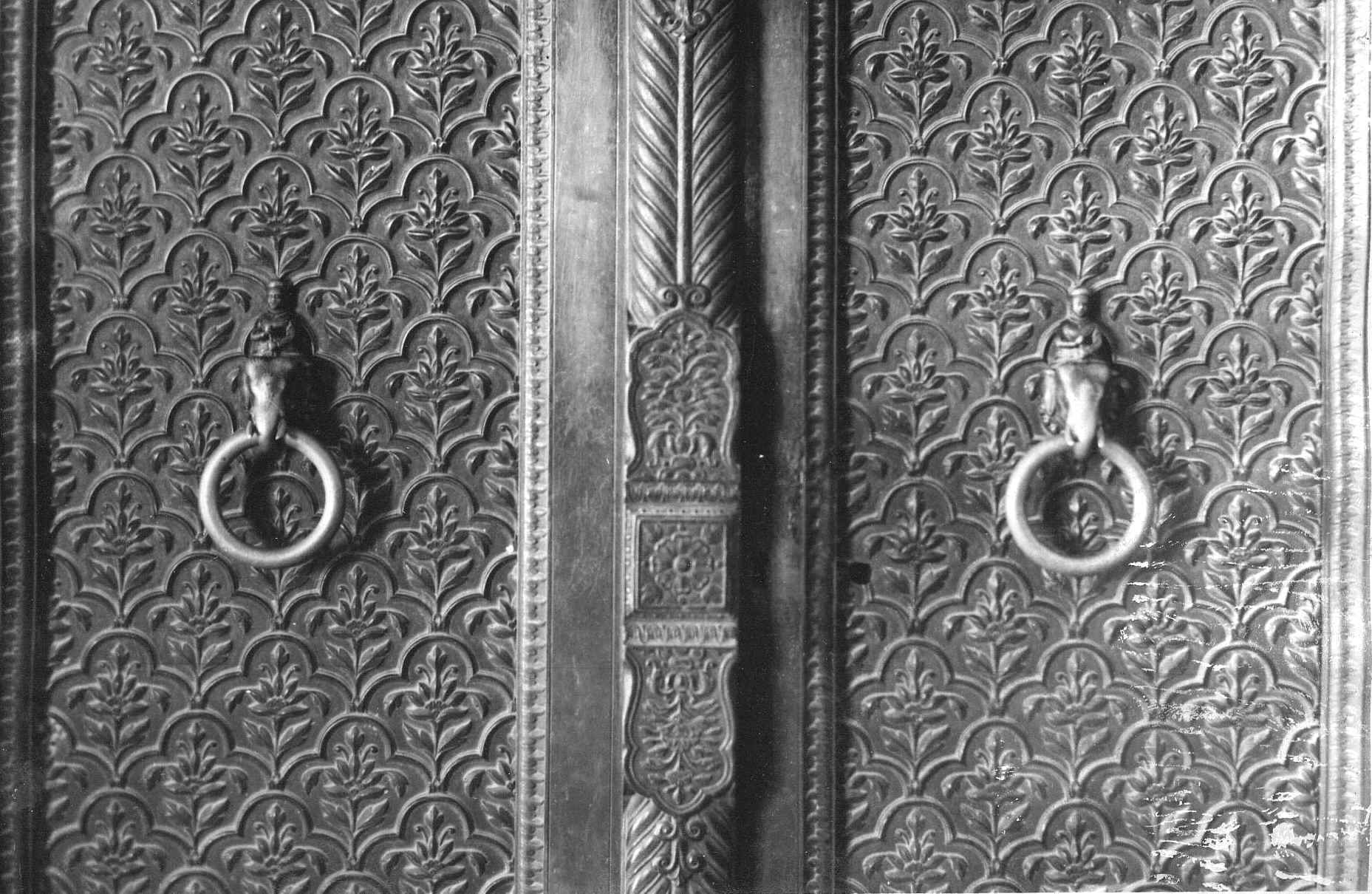