The resplendent Hindu midday sun (from whom Hindu rulers claim descent) in the arch above flanked by the sacred Hindu letter OM. Below it is the royal Hindu insignia. This proves the hollowness of the claim that Shahjahan commissioned the Red Fort. 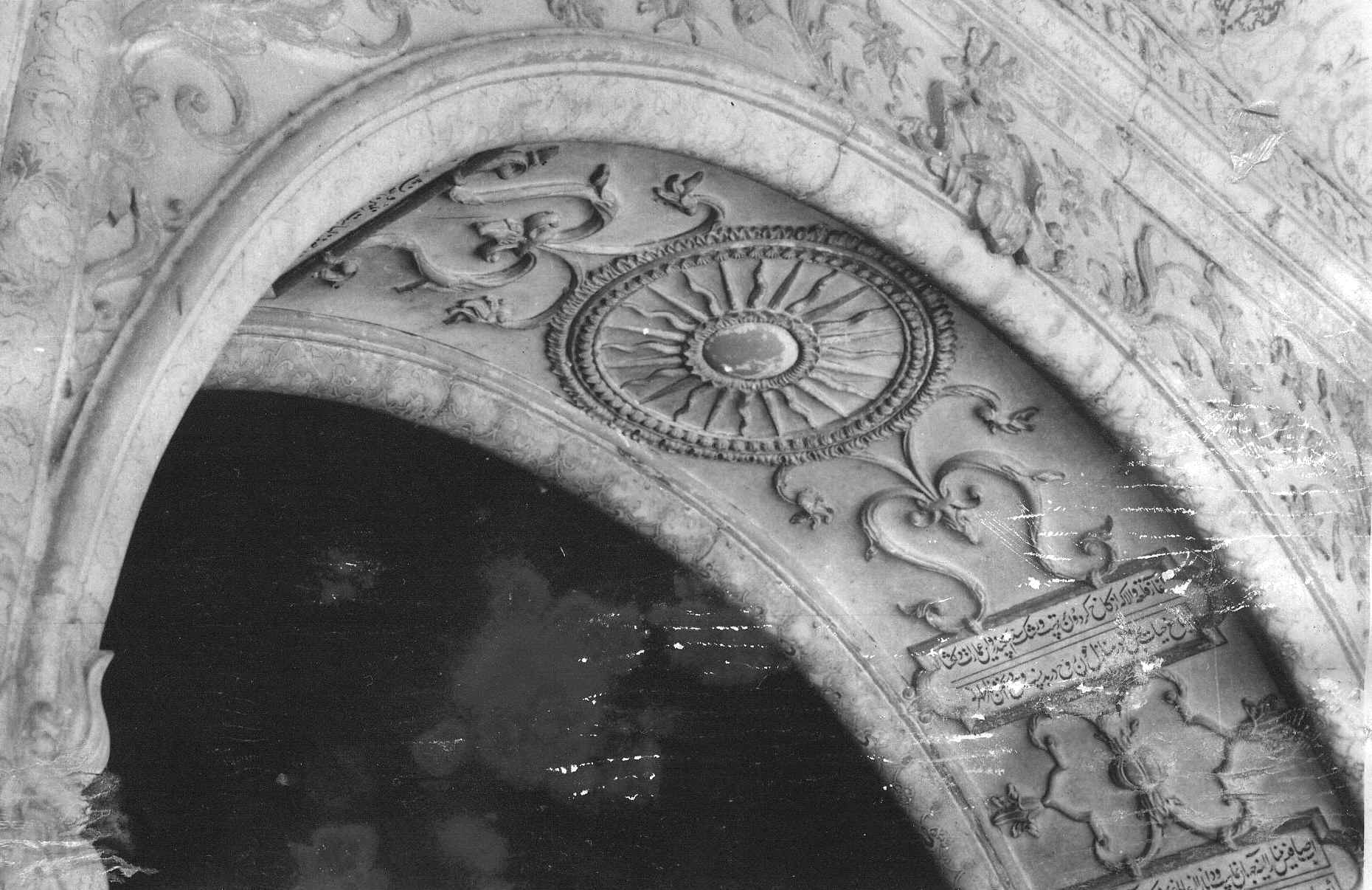 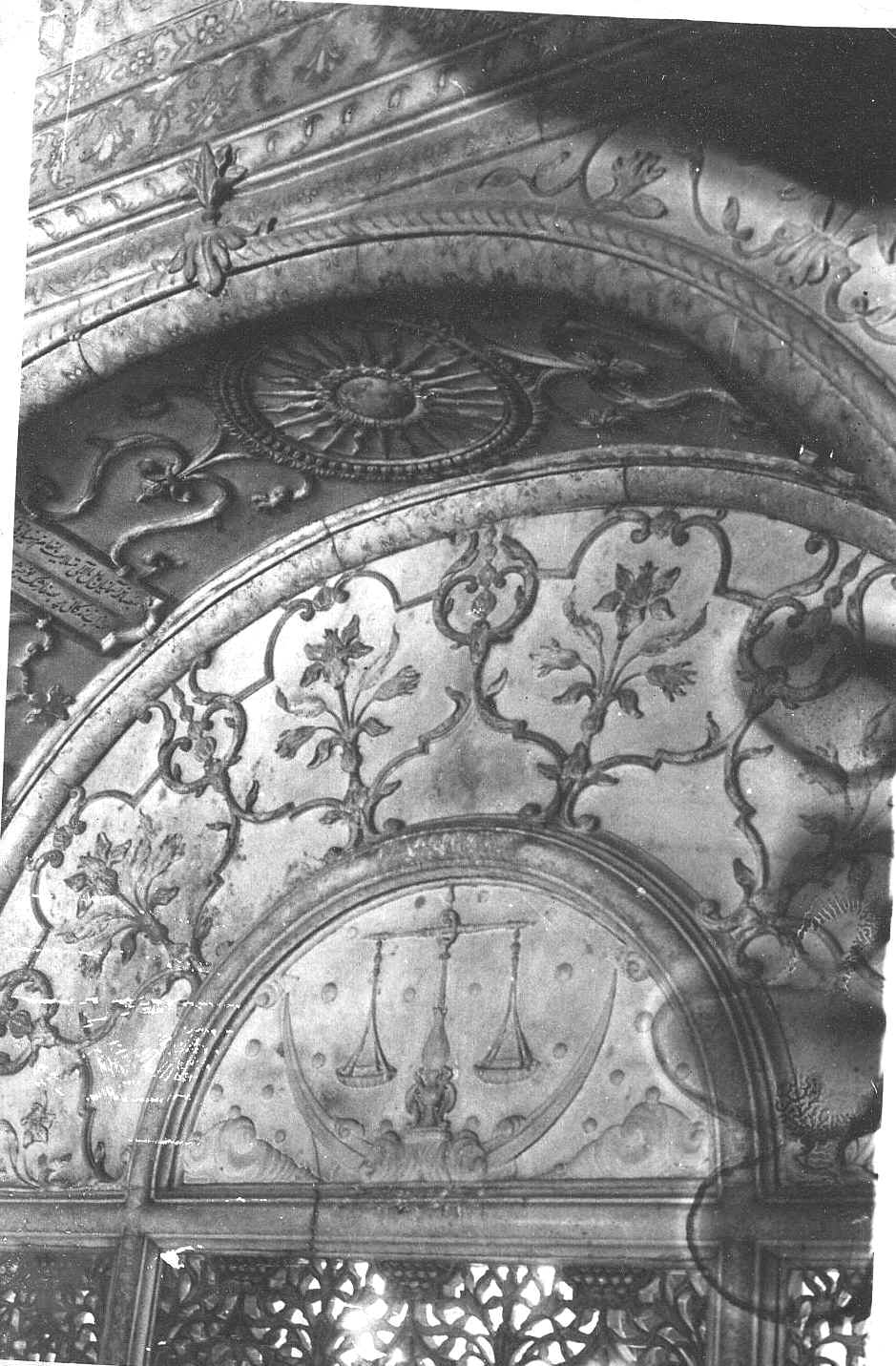